"Top Secret" was a popular game show starring Roman Kilchsberger. Durrer developed an envelope holder for it that could be raised and lowered. It worked perfectly on every show. The challenge of the automated device was that its motion sequences should be freely programmable. This was the only way to achieve the desired show effect. Since the setup of the game show was purchased in England and was already running there, the client TPC had very concrete design ideas. 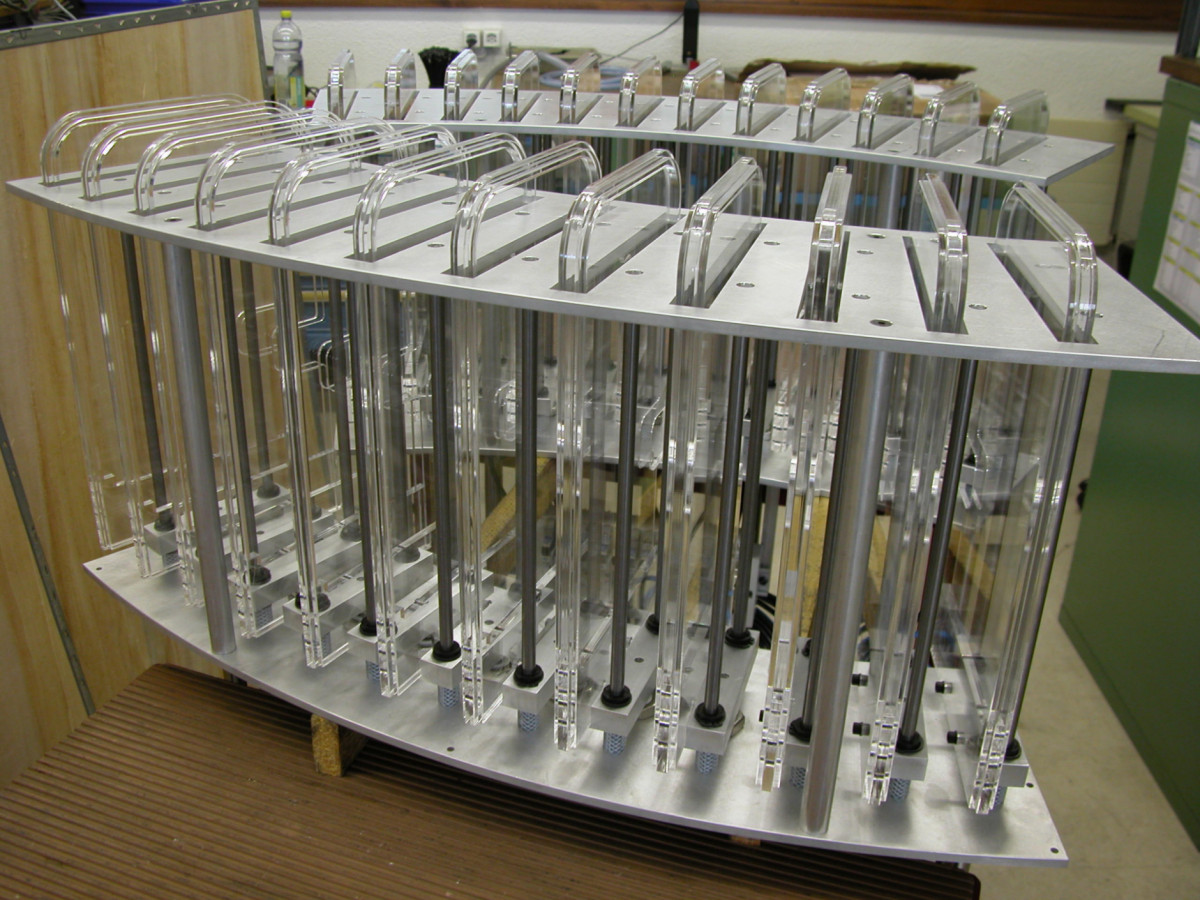 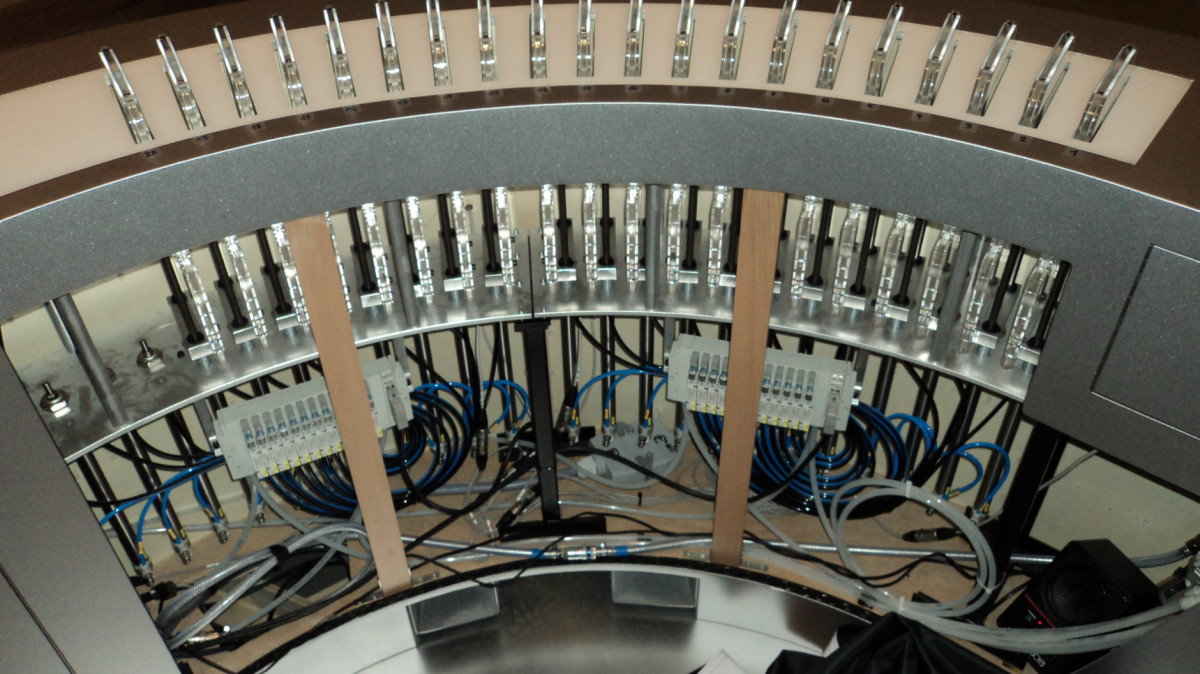 Durrer completed the design, produced various manufacturing parts, assembled the entire device, and installed the control system. Finally, during commissioning, we carried out a whole series of tests to ensure the system worked perfectly.

The customer was impressed - as was the consultant from England - by the excellent quality and reliability, the adherence to deadlines, and amenable cooperation.