Outils Wolf: Development of a flushing and testing method

In close cooperation with the customer, we developed a testing system that meets the highest quality standards. Thanks to optimised processes, assembly and testing go hand-in-hand. Durrer and Outils Wolf jointly evaluated suitable assembly tools and optimum preparation and work processes, with a view to subsequent series production. 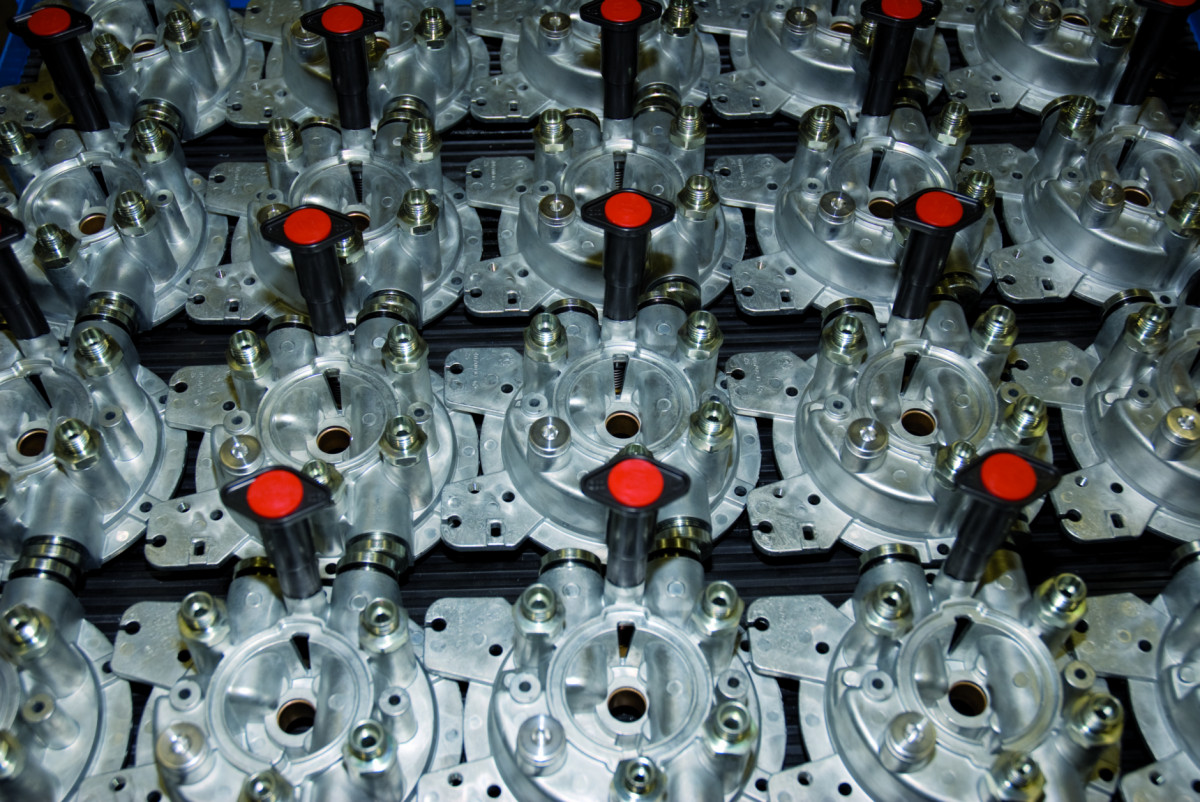 In parallel, Durrer produced the first units of the new drives. After training employees, we delivered a testing system that had already proved its worth in practice.

In a further phase, we developed a second, flexible testing device for different lawnmower model assembly