As co-founder of Durrer Spezialmaschinen AG, Franz Durrer spent his life tinkering and developing innovative ideas. At the age of 87, he has developed a wind wheel for private use in the garden. 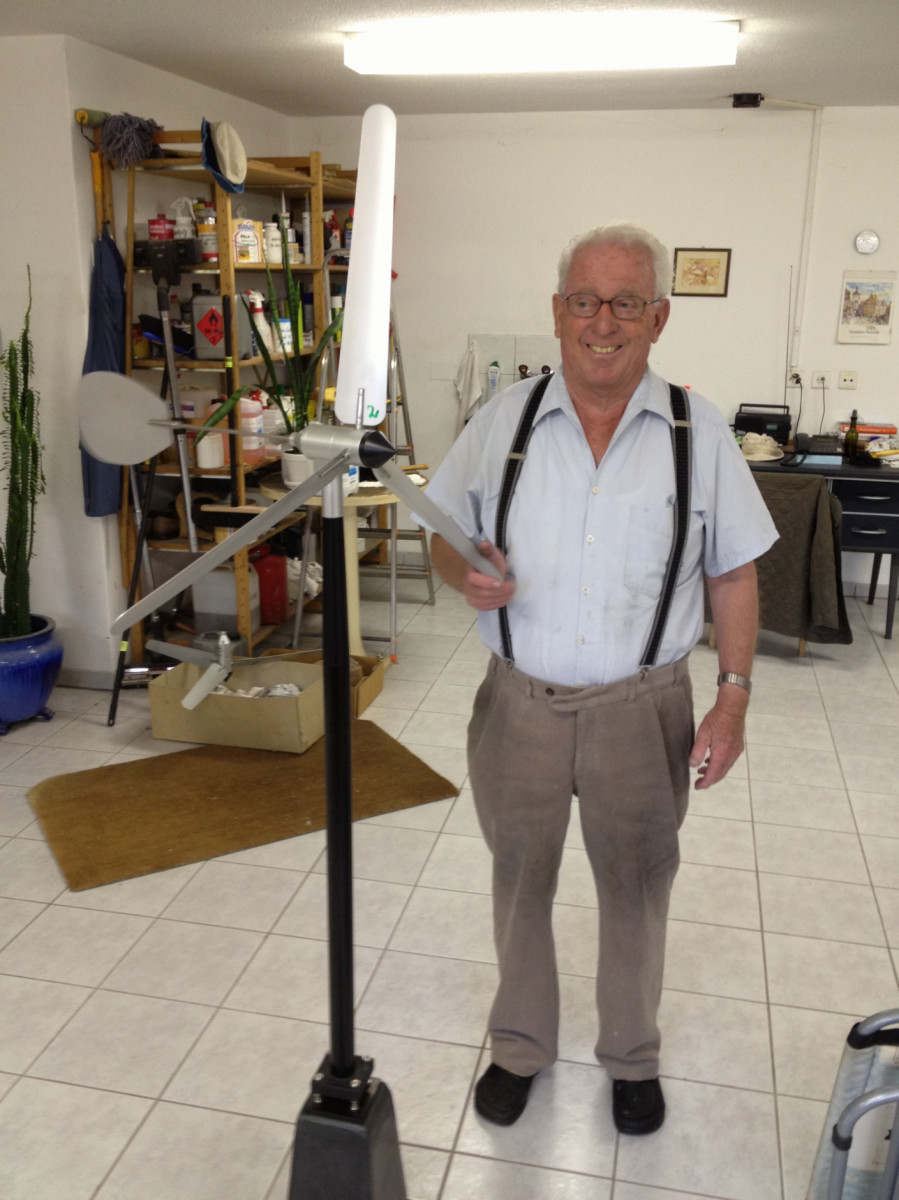 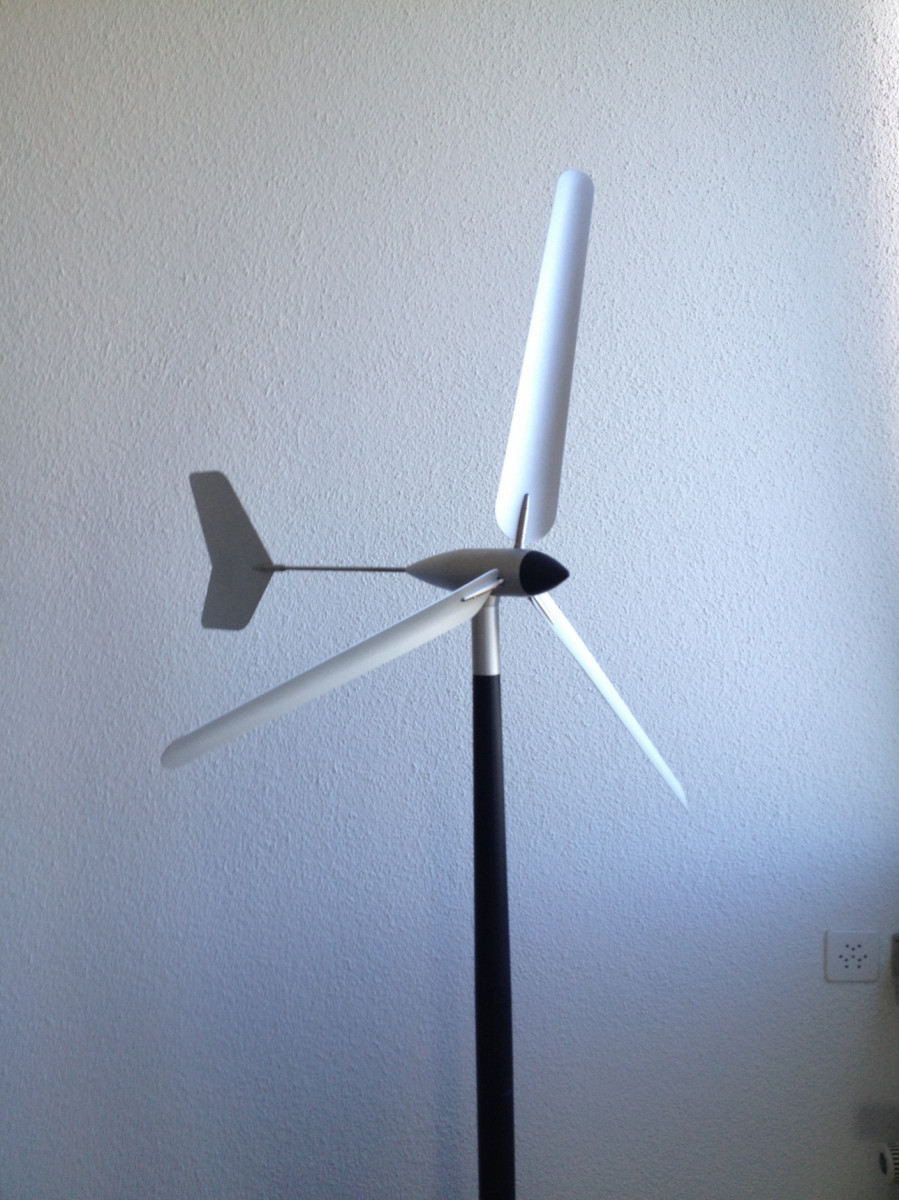 It looks pretty and enriches every garden: Franz Durrer's garden wind wheel, a purely decorative object. It was one of his last products ever. Franz designed the prototype and developed it further until it was ready for series production. The final product is both visually and technically convincing. The mechanical parts were reworked in such a way that the process-technical sequences are optimal, and the manufacturing effort is minimal. With success: In the meantime, several series of the garden wind turbines have already been produced.