The course for the future has been set

Durrer Spezialmaschinen AG: changes in Administrative Board and ownership

CEO Ludwig Durrer is now the sole shareholder of Durrer Spezialmaschinen AG. He has taken over the company shares of his sister Bernadette Reichlin-Durrer and long-time co-shareholder Norbert Ott. Both have also left the Administrative Board. The changes were resolved by mutual agreement and in the sense of an optimal succession plan.

The decision to transfer all shares to Ludwig Durrer was taken unanimously by the previous ownership. This happened against the background of the succession in the company management, which will come from the family of the current sole shareholder. It is a matter of great concern to all involved to initiate the handover to the third generation in a gradual and well-planned manner.

Important expertise remains in the company
Norbert Ott will remain with the company as Head of Sales. Bernadette Reichlin-Durrer, CFO and Head of Human Resources, will leave the company as soon as a suitable successor for her position has been found. However, she will continue to support the team in an advisory capacity.

In the person of Samuel Durrer, Ludwig Durrer's son, the next generation is already part of the company. As a mechanical engineer, he has the training and the skills to be a suitable successor. Bernadette Reichlin-Durrer comments: "I have been working in the company for almost 40 years. Now it is time to make room for the young. My godson Samuel is the ideal candidate, I am convinced."

Ludwig Durrer is also optimistic about the future: "We have a great team and a stable, excellently functioning management structure. Initiating the succession now is perfect." The interest of the company and the customers is the top priority for everyone involved. "I am grateful to Norbert and Bernadette for their support and constructive involvement in the succession process. That cannot be taken for granted," Ludwig Durrer says.

Board of Directors: far-sighted planning
Succession planning at Durrer Spezialmaschinen AG was already initiated three years ago: with the new composition of the Board of Directors of internal and external members. After the departure of Bernadette Reichlin-Durrer, Norbert Ott and the long-standing external companion Markus Heinzmann, the three remaining members of the Board stand for experience and consistency: Ludwig Durrer, Sven Spitznagel and Matthias Weibel. The company is thus very well positioned for the future also on the strategic level.

Back to the Newsroom 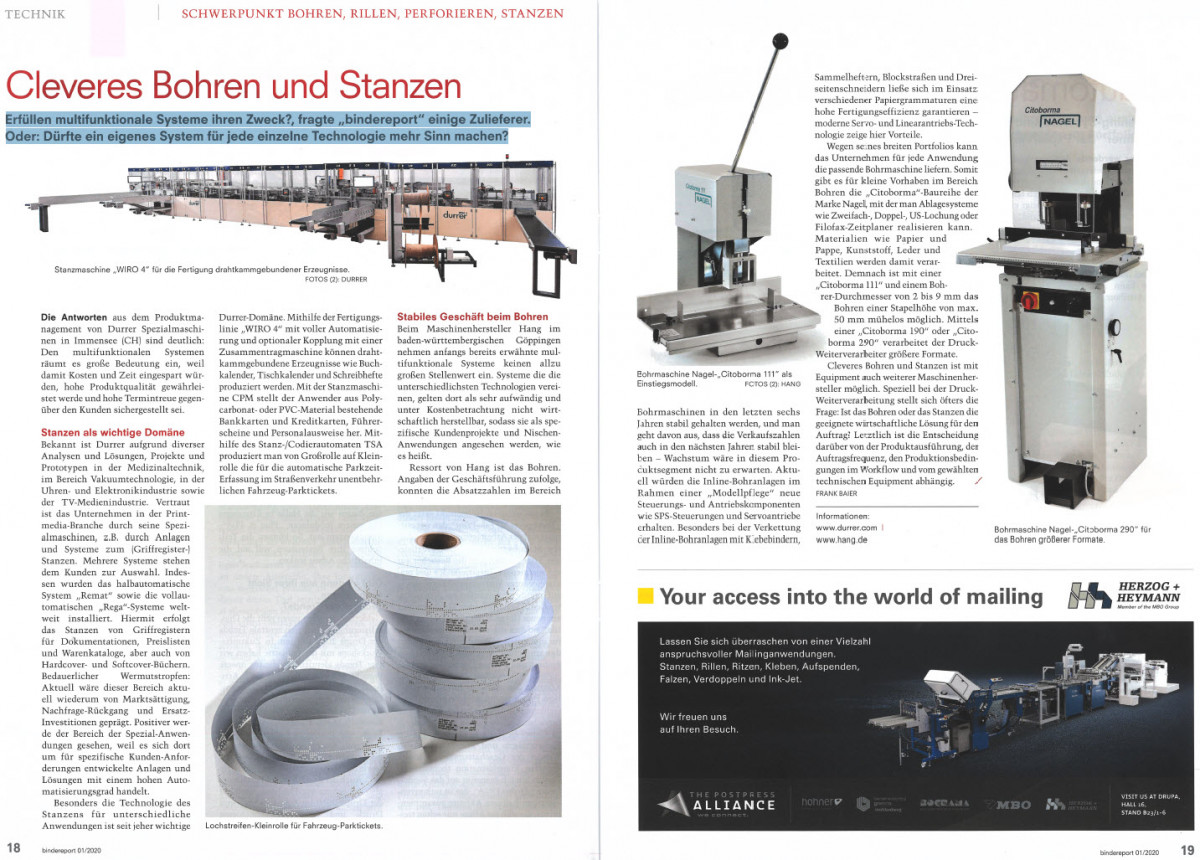 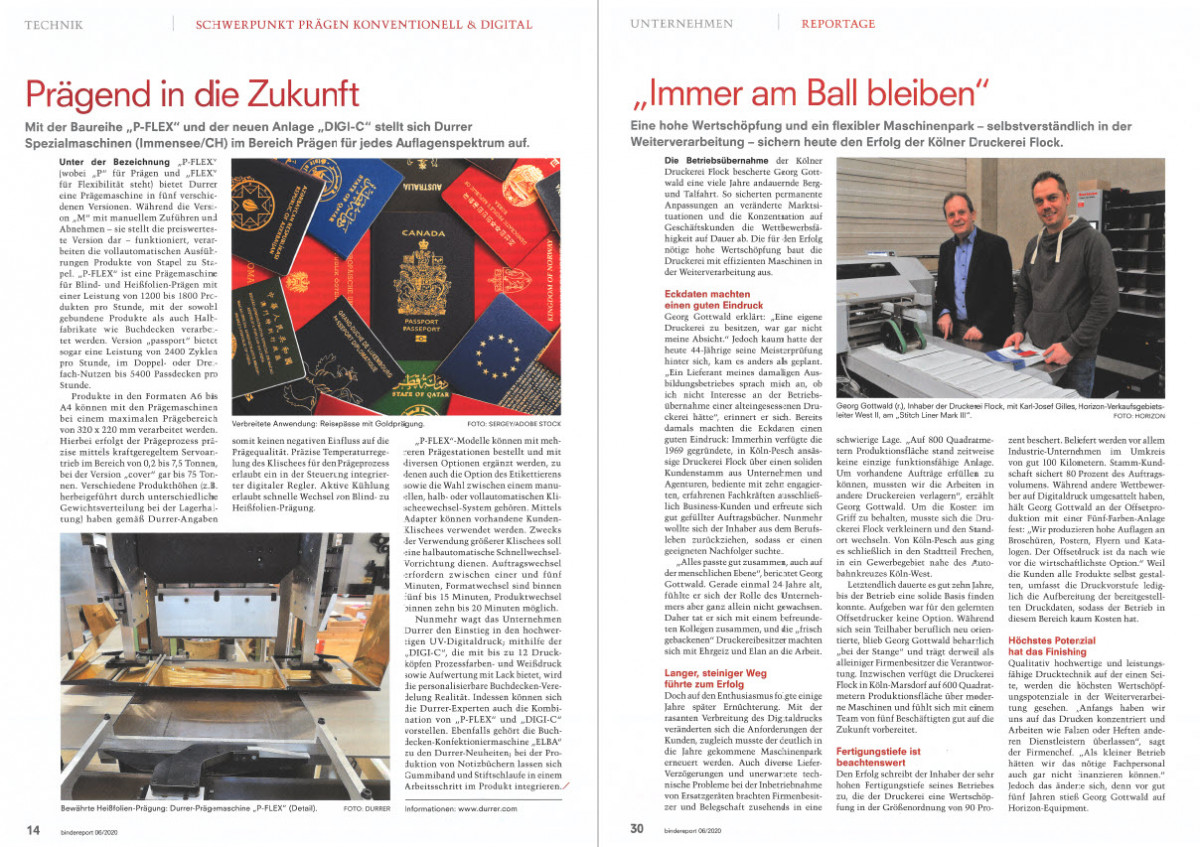 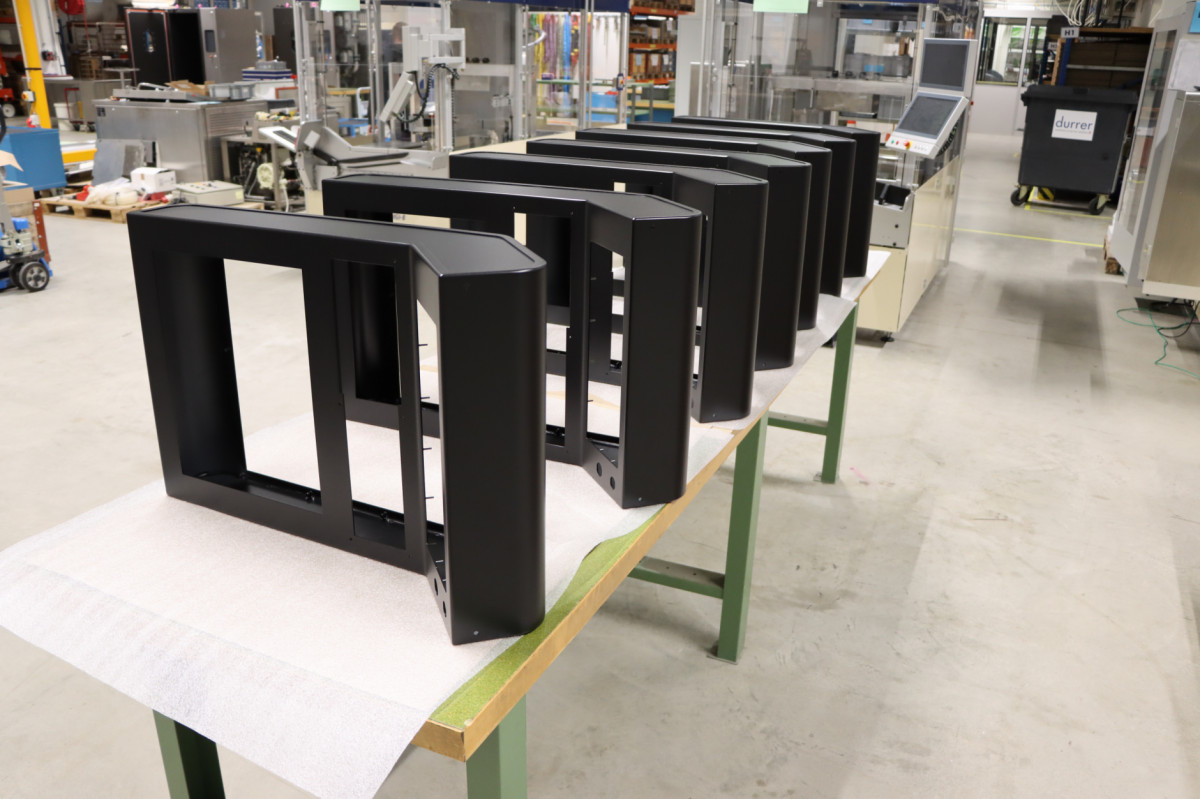